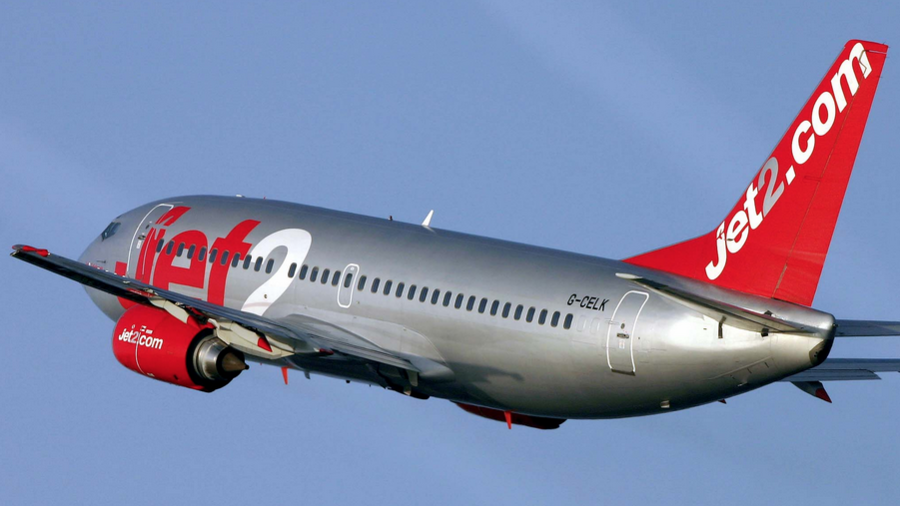 Five airlines start operating from Malta this year - including Transaero, Aegean and Jet2.

Five airlines will start operating from Malta as of this year, with some airlines already starting operations. These include Finair from Helsinki, Transaero from Moscow, Swiss from Zurich, Aegean from Athens and Jet2 from five airports in the United Kingdom – Manchester, East Midlands, Leeds, Newcastle and Glasgow. This was revealed by Tourism Minister Edward Zammit Lewis in a reply to a question by Nationalist MP Censu Galea. The Minister said that the government is working on supporting all year round operations to attract tourists to Malta even in winter.