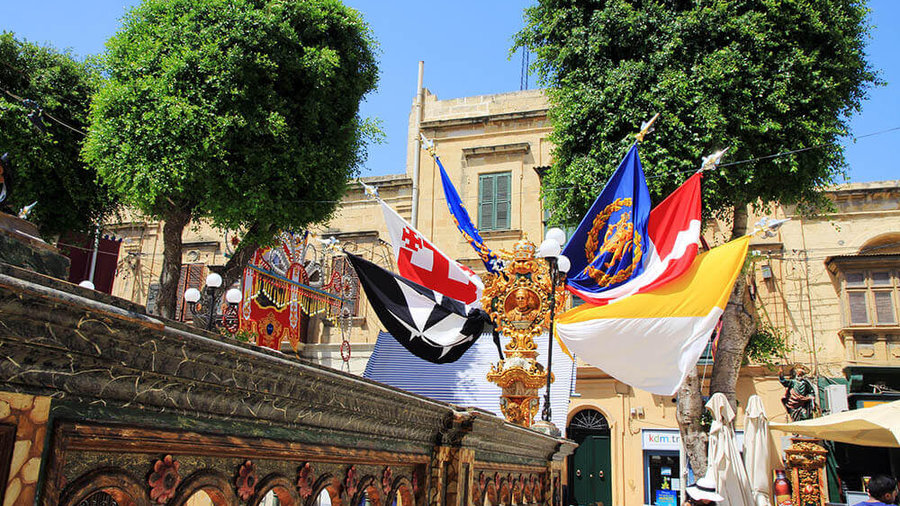 You can’t have failed to notice a revolutionary spirit in the air of late. Catalonia wants to separate from Spain. Scotland wants to separate from the UK. The UK wants to separate from Europe. This independent streak is nothing new, of course, but it might surprise you to know that Gozo too once declared itself an independent nation. Well, sort of. When the French overthrew the Knights of St John as rulers of Malta (in June 1798), the Gozitans rebelled. By September, their revolt had led to what is often described as the independence of Gozo. In reality, the island was never truly independent, simply switching one ruler for another (King Ferdinand III of Sicily). But then, when you’re a small island in the middle of the Mediterranean, it pays to have friends. This semi-independence came to an end in 1801 when the British, having regained control of Malta, replaced the Gozitan governor too. You can read more about the history of Gozo’s (sort of) independence in this article in Lovin Malta – it’s well worth a read. Today, Gozo remains a Maltese Island. There are still occasional stirrings of independence, but if you’re planning a holiday on Gozo you’ll hear or see little, if anything, in the way of any active independence campaign. Talk to us about arranging your Gozo holiday villa or farmhouse now. For the best deals, call us on 01430 626 061.